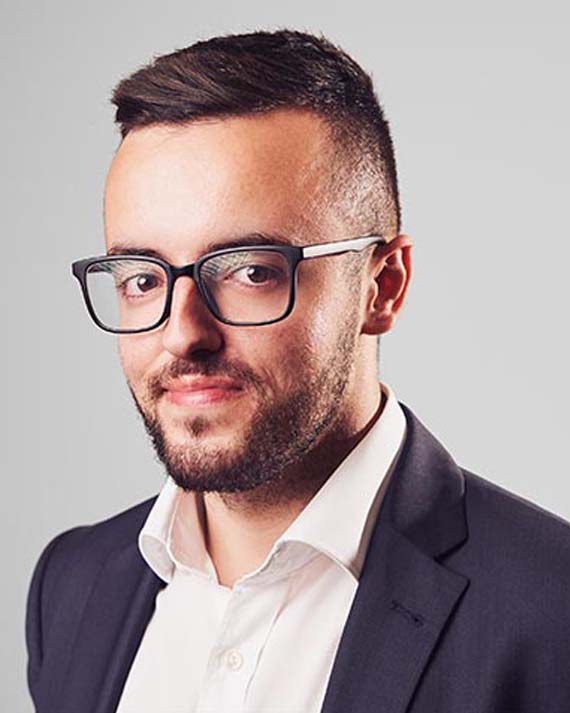 Jonathan has been heavily involved in blockchain technology, and cryptocurrencies since 2013, and his expertise consists of tech-legal advice on regulatory matters related to the same sector. Being both a lawyer and a certified C developer, he is the author of one of the world’s first legal theses on the subject, titled “The Effect of Bitcoin in Money Laundering Law”, completed in May 2015. He has co-founded and is the President of the first and largest association in Malta dedicated to blockchain and DLT titled Bitmalta, and has participated as a keynote speaker in over thirty prominent blockchain conferences across Europe, Asia and the United States. Jonathan is regarded as a thought-leader in the sector and has personally advised the Government of Malta on the proposed regulatory framework vis-à-vis blockchain and cryptocurrencies, as well as the Government of Serbia on several blockchain-related initiatives. 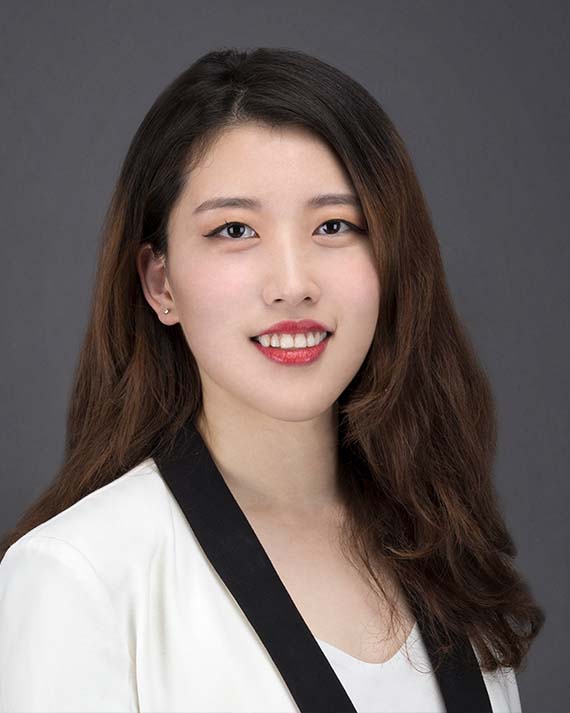 Blockchain industry experts with years of experience on marketing. Good sense towards marketing and have develop effective marketing plans for more than 10 projects. Familiar with international market in blockchain fields and had strategically collaborated with multiple prominent media around the world.