Pioneering the Future of Money 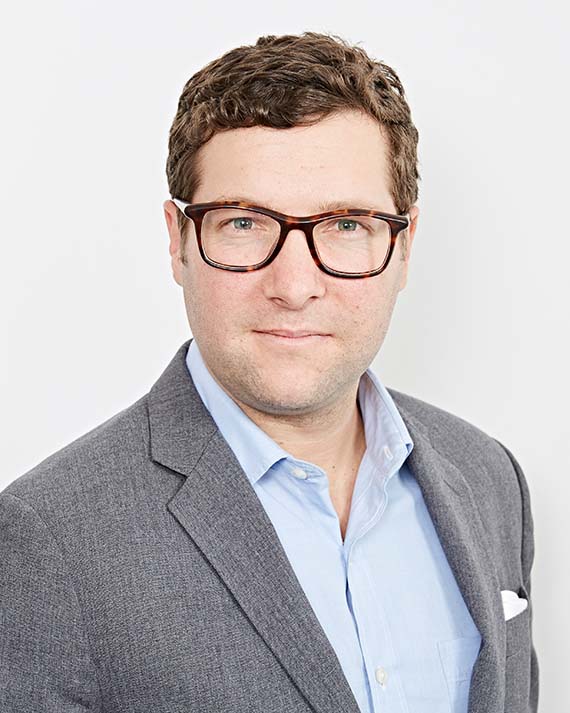 Nicolas Cary is a serial entrepreneur and lifelong technologist. His company Blockchain is the world’s leading Digital Assets Platform. Blockchain has over 38 million users, runs the most widely trusted block explorer, and manages the most widely used developer platform in the crypto assets ecosystem. Blockchain has raised over $75 million from leading investors including Lakestar, Google Ventures, Lightspeed and Sir Richard Branson. In 2014, Nic made the first charitable Bitcoin donation to a University. In 2015, Nic was named the European Digital Leader of the year. Nic is the Founding Commissioner of the Blockchain Commission for Sustainable Development and Co-Authored The Future is Decentralised. Nic is trilingual, and has a deep passion for positive digital disruption. He’s also the Co-Founder and Chairman of SkysTheLimit.org, the leading non-profit youth business accelerator.